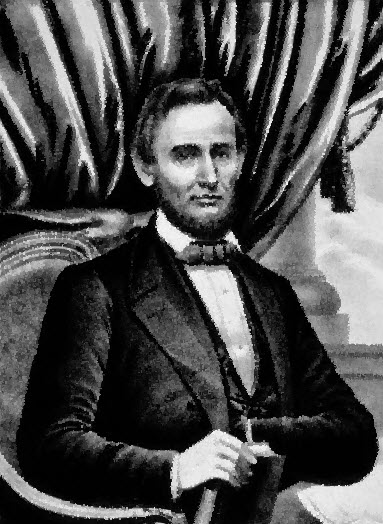 November 22, 2015 -- fixed a problem with the title and description tags on the main page. Fixed ssi problems. Added breadcrumbs. Submitted to google webmaster

October 20, 2015 -- Finished converting all pages on the site to the new mobile friendly format

October 18, 2015 -- Began comverting the site to a nicer mobile friendly template. Began with new front page and a photo of Lincoln

March 31, 2014 -- Added a robots.txt file as well as site maps for all pages and images in html and xml formats.

March 20, 2013 -- Changed the heading of the front page and also added a rudimentary site map.

May 16, 2011 -- added a favicon and also fixed a coding error by adding a head tag to every page. Reloeaded site.

May 6, 2011 -- added a collection of quotations about President Lincoln by such writers as Carl Sandburg and H.L. Mencken, as well as about 600 pages of anecdotes and stories about his life.

February 20, 2011 -- added a gallery of photographs of Mary Todd Lincoln, the tragically disturbed wife of the President.

November 6, 2009 -- added a chitika ad to the front page only. Now when people search for Abraham Lincoln or other related terms such as the Civil War, they will see contextual ads related to Abraham Lincoln.

October 8, 2009 -- Started a section on the main people and events of the Lincoln era. Added articles on the Civil War, the battles of Bull Run, and a short bio of John Wilkes Booth.